Ferruccio Lamborghini ran a successful tractor company that had expanded to include oil burners and air conditioners. He was able to afford the finest luxury vehicles and when he had some trouble with his Ferrari and couldn’t get the resolution he wanted, he decided to create his own car. He recruited top engineers and designers and funded the project himself. The 350GTV debuted at the Turin motor show in 1963 and became the star of the show. While the cars were revered by race enthusiasts, the company suffered significant financial losses. The high cost of production along with an oil crisis convinced Lamborghini to sell the factory in 1972. As a result of this, there was a lapse in production for the next two years.
Lamborghini has had a variety of models, including the highly successful Miura and Countach. 2006 found the company celebrating their history with a retro design but they have now decided that from here on out, Lamborghini is about the future. They promise upcoming models will be uncompromising, extreme, and Italian. They will be more sharply styled than their rivals and live up to the high expectations of the brand name. There is also some talk that there will probably be a Lamborghini SUV at some point. 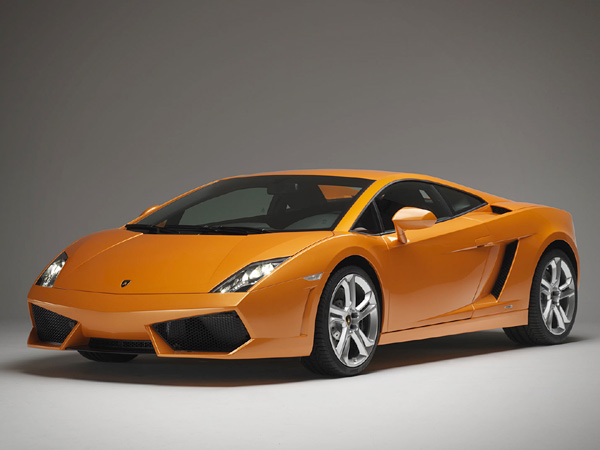